HomeNewsCareersGet Future-Ready With Finito: Winging It

Get Future-Ready With Finito: Winging It 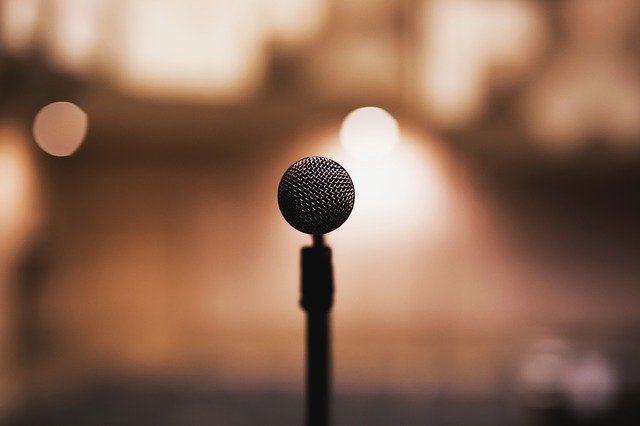 If you’ve been paying attention to the news, you’d be forgiven for feeling a little bit jittery about the future. Those who would like to be work-ready need to take a lot into consideration; robotic technology, urbanisation and biotech are developing factors all set to change the way we work, and the skills we need to do a good job – and it’s all a bit difficult to predict.

We don’t want to be all doom-y about it, though. For all the click-bait screaming that AI is coming for our jobs and there’s nothing we can do about it, there are plenty of level-headed experts identifying the skills we’re most likely to need in the future. Following on from our last deep-dive into Conflict Management, we’re going to examine some of those skills, discover the ways you can start developing them, and hopefully get everyone one step closer to being future-ready.

At this point, a robot workforce seems inevitable, and in fairness they’ll do a better job of it when it comes to certain tasks. Thanks to increasingly sensitive cameras and microphones, they’ve got us beat when it comes to sensing and recording data. They’re stronger (and much faster) than us, and they can work with no breaks and unwavering focus. They’re less prone to making mistakes than us, thanks to objective, perfect recall. Simply put, robots are brilliant at most mundane, repetitive tasks, but when it comes to improvisation, they suck. That’s where our distinctly flexible human brains come in very handy.

It’s true that robots are getting better at learning, and they’re beginning to apply lessons learned to situations they’ve never seen before (there’s even a chatbot who’s learning stand-up improv) but they’re still pretty mediocre at it, compared to us. And it stands to reason – after all, when it comes to reacting to the unexpected with resourceful solutions, we’ve been doing it since we were communicating in grunts.

You’ve probably heard of improvisation before, usually in relation to acting and comedy. It’s a vital skill for an actor to have, because unforeseen problems often appear onstage and it’s useful to have the toolkit to fix things on the fly. Recently, other industries have started to pay attention. Improvisation has useful applications for creativity, leadership and entrepreneurship especially, but it’s handy in any industry, because it’s a neat little package of listening skills, fluency in non-verbal communication, and thinking on your feet. Employers like employees who can improvise, because often it saves money and time in the long-run. There aren’t many people in professional roles who wouldn’t benefit hugely from developing a few improv skills.

Obviously, it takes time and practice to master any skill, but there’s an element of improvisation you can start bringing into your life right now.

When it comes to winging it, the key skill you need to develop is the ability to listen carefully to what somebody has already said, and wrap your response around their key points. Ask any performer – the most important part of improvising is paying attention to the people around you, and making adjustments accordingly. Like a comic actor who doesn’t approach a scene with an open mind, a business professional who doesn’t take the time to understand and adjust to the client’s real objectives will be unable to persuade them to sign a contract.

Neil Mullarkey of the Comedy Store Plays, says: “the more we can link what we say to what others say, the better.” This is especially important in a professional context, where your goal should always be to build rapport with your colleagues, clients and customers. You might have heard of the “yes, and…” game, in which performers are allowed to say whatever they like, except ‘no’. Regardless of the suggestions thrown at them throughout the scene, they have to say ‘yes, and…’ in order to absorb the suggestion into the narrative, and build on it. Neuroscientist Charles Limb does a better job of explaining what’s so useful about this technique: “No matter how outlandish the idea your partner comes up with, you keep affirming it, and that takes you into unexamined territories that are wildly creative.”

For anybody in a professional role, this is an incredibly useful tool. You never know what bizarre, impossible request you’re going to face, but if you take care to begin your response with ‘yes, and…’, you have a much higher chance of keeping your client/boss happy, even if it turns out you can’t complete their project within their ridiculous timeframe. Better to say ‘yes, and we can review the deadline once the project is in motion and we have a better view of the challenges we might face’ than to shake your head, scream: ‘no, that’s absolutely not possible,’ and lose the working relationship forever. Robots wouldn’t be able to handle an impossible request like this. They’d be all: ‘Bleep bloop. Does not compute.’ But you’re better than that, aren’t you?

For more advice on how to get work-ready, find out how Finito: The Employability Experts can help you take your career to the next level.