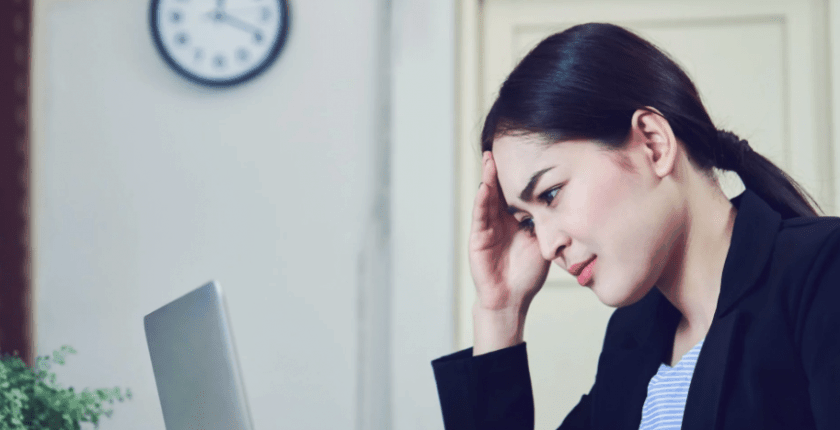 Originally published in The Telegraph on 21st April 2018, by Camilla Turner

As a nervous university student keen to make a good impression, you would be forgiven for wanting to comb your hair, polish your shoes and maybe even clean your teeth before a job interview.

But this kind of preparation could soon become a thing of the past, as prestigious city graduate schemes – including Goldman Sachs and Unilever – are increasingly using robots to conduct interviews.

Rather than sitting in front of an interviewer, students are asked to set up a webcam on their computer or phone. Questions pop up on the screen, and they are asked to make a video recording of their answers.

Thousands of videos are then scanned by powerful algorithms that can pick up what kinds of words or phrases you are using, how concisely you present your arguments, and how confident you sound. Computer programmes using artificial intelligence (AI) can also detect “micro-expressions”, which could be how much you blink, smile or frown.

The AI interviews are typically used at an early stage of the application process, in order to whittle down tens of thousands of applicants to a smaller pool that can move on to assessment days and finally, in-person interviews.

Derek Walker, who used to run the graduate recruitment at Merrill Lynch and Barclays bank, said that most big firms have been using automated online tests for the past decade. “What we are seeing now is the role out of a much more sophisticated set of tools, including interviews delivered by a computer,” he said. “They might have an actor or a graphic asking questions, or a pre-recorded voice, but they are not there listening to you. You have no ability to build a rapport with a machine and this can really throw people.”

Mr Walker, who now works at Finito, a company which gives career advice to students, went on: “Your answers are being analysed against a set of quality and criteria determined by the employer. It is more sophisticated than throwing in certain words. It can be the ability to articulate in a concise way, there can be an assessment of body language.

The technology is popular with firms as it allows them to see a wider pool of applicants than they would normally recruit from, Mr Walker said.

“The reason most companies give as a reason for doing this is that it improves the diversity of applicants and removes unconscious bias,” he added.

Joshua Pauk, a 21-year-old graduate from Bristol University, said that when he applied for graduate schemes in the banking sector, he was asked to record webcam interviews for around ten different companies.

He said: “They ask very traditional interview questions, like  why do you want to work here, and what are your strengths and weaknesses. You’re just talking into a blank screen, it’s really unnerving.”

A number of companies are using the AI interview technology developed by HireVue, a firm based in Salt Lake City, Utah.

“We were set up 13 years ago by a university student who couldn’t get an interview and couldn’t get a job,” said Kevin Parke, HireVue’s chairman and CEO.

“He wanted a job at Goldman Sachs, and he could see their offices from his campus room. But they didn’t come to his college to do interviews. He wanted to democratise interviews to make the process fairer and more consistent. Now Goldman Sachs are one of our biggest clients.”

Unilever is another firm that uses HireVue’s AI interviews for their graduate scheme.

“They believe many graduates are applying for the wrong jobs,” Mr Parke said. “They are now saying ‘don’t apply for a job, just do an interview and we will match you to the best job’.”